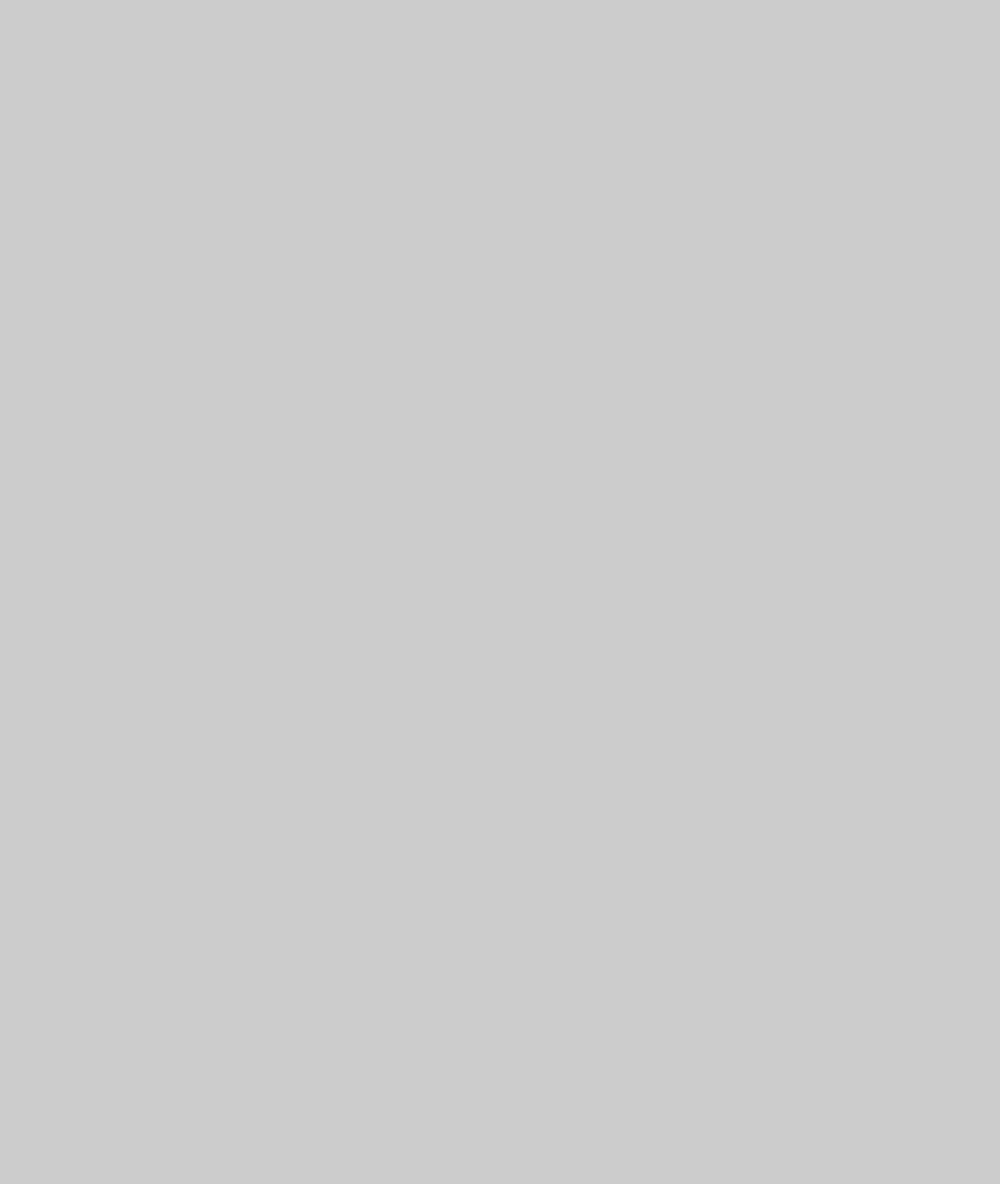 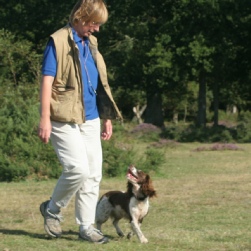 Sally competes with her Nova Scotia Duck Tolling Retriever "Lace". They started competing in November 2015, and now after just 12 days competing, Lace has earned her RL6ex title. Born in October 2014, she achieved the highest level in Rally before the age of two, and is the first dog in Scotland to achieve this.

Sally has scribed for a level 1 class at Leamington DTC Christmas show, attended the first Rally Show Management Seminar, passed the Requirements of a Rally Judge Seminar and the Rally Practical Judging Seminar. Along with their title achievements and Sally’s background in Agility, Obedience & Flyball judging this means that Sally is now qualified to judge levels 1 & 2 at Open KC Rally Shows. In  2017, 2018, and 2019 Sally and Lace represented Scotland at level 6 in the Inter-regional Rally Obedience Event at Crufts. Sally’s younger Toller Zee, has also achieved RL6ex, and has also represented Scotland at Crufts. 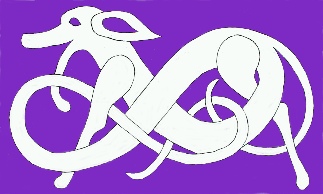 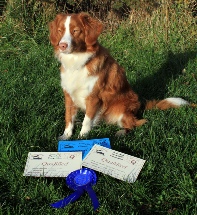 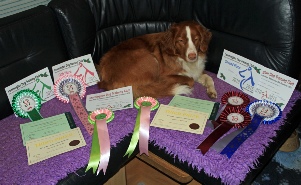 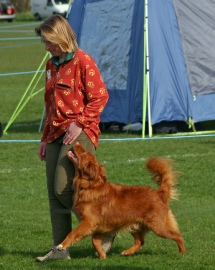 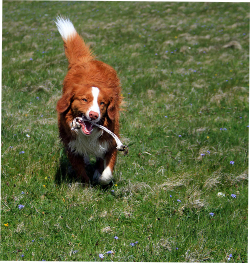